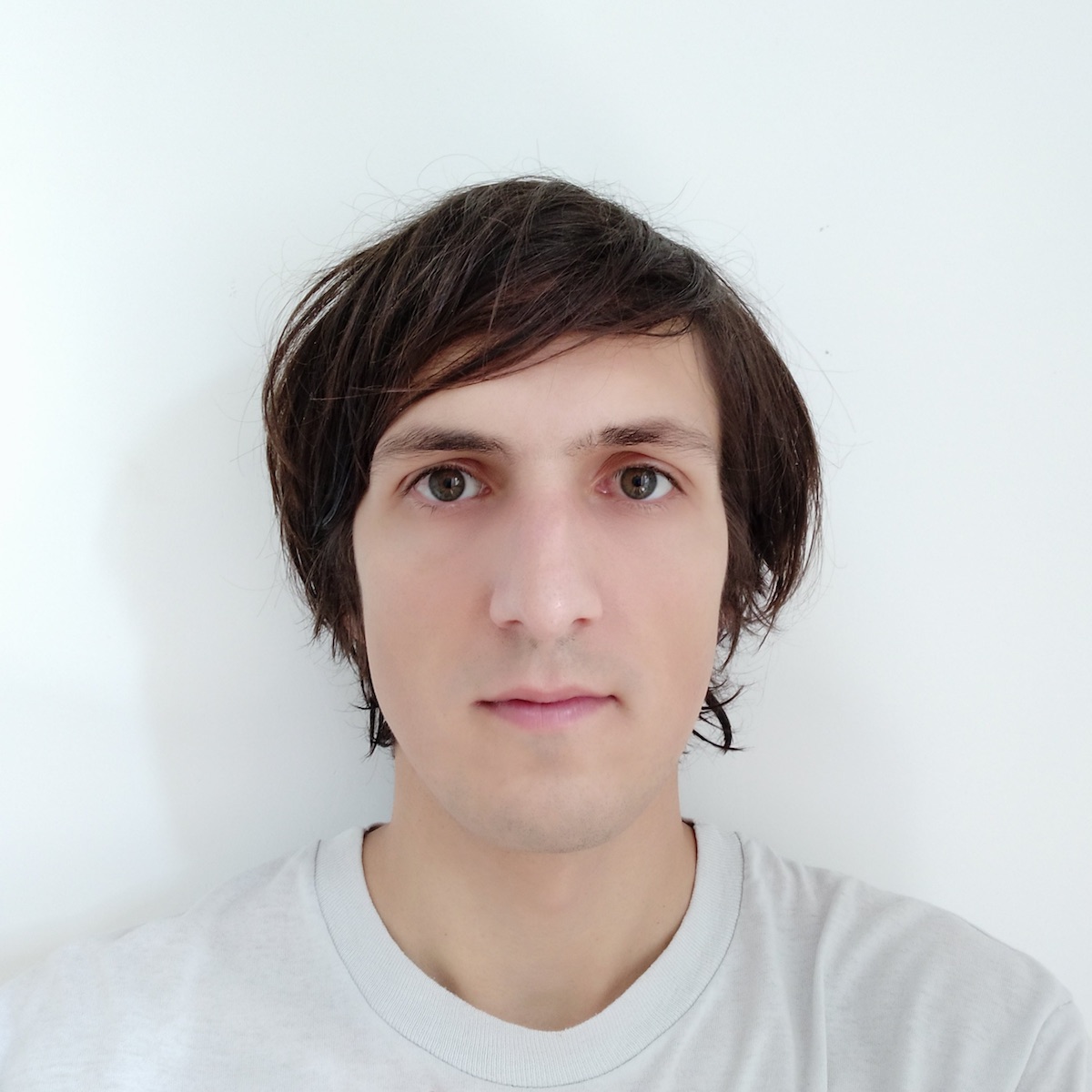 after training as a software engineer at the Vienna University of Technology, I went on to write my PhD on computational modelling of language change at the University of Edinburgh. alongside my research I have written and contributed to many free/open source software projects, from creative coding microcontroller libraries to statistical packages.

recently I’ve mostly been coding in Python, React/Javascript, Arduino/C++, Java and bash. I have previously also worked with R, Clojure, Haskell and CLISP. most of my work can be found on GitHub.

thanks to my interest in cartography I’m also experienced with geoprocessing and web mapping technologies such as QGIS, PostGIS, openlayers and Mapnik.